The Commemorative Landscape as a Space of Anti-Racist Activism

Confronting the Legacies of Anti-Japanese Canadian Racism on Vancouver Island

In 1942, Japanese Canadians living in coastal British Columbia, Canada, were forcibly incarcerated in internment camps far from the Pacific coast and had their fishing boats and other property confiscated and auctioned off. At the end of World War II, they expected to return to the coast, but permission was not granted until 1949. Some were sent to Japan, and many others migrated east of the Rocky Mountains. In 1988, the Canadian federal government acknowledged the wrongs committed as part of Redress, but in more localized spaces, little was acknowledged. The silence was deafening. In this article, I consider recent anti-racist work to address the legacies of anti-Japanese Canadian racism in Central Vancouver Island. This includes: (1) advocating to change the names of a school and street in Port Alberni honorifically named after A.W. Neill, (2) removing an anti-Asian racist covenant from properties that A.W. Neill owned in Port Alberni, (3) activism to receive a public apology for a 1947 city council resolution to not allow returning Japanese Canadians in Tofino, and (4) memorializing a pre-WWII Japanese Canadian community in Cumberland. These efforts can be theorized as anti-racist work associated with Japanese Canadian spaces. This article contributes to critical human geography by emphasizing that while national level efforts to reconcile past wrongs are crucial, localized work also requires considerable attention. It is therefore necessary to be attentive to the importance of scale with regard to the geographies of anti-racist activism and the remaking of commemorative landscapes.

Adachi, Ken. 1976. The Enemy that Never Was: A History of the Japanese Canadians. Toronto, ON: McClelland and Steward.

Bailey, Andrew. 2012. BC Government apologizes for Japanese internment camps, The Westerly News, May 17.

Baird, Ian G. 2018. An anti-racism methodology: The Native Sons and Daughters and racism against Asians in Nanaimo, British Columbia, Canada. The Canadian Geographer 62(3), 300-313.

Hills, Lloyd A. 2019. LETTER: AW Neill shouldn’t be vilified in this day and age for decisions made in a different era, Alberni Valley News, October 25.

Hume, Stephen. 2002. Cultural imperialism: When Cumberland officials decided to redevelop their bulldozed Chinatown, they consulted with many community groups -- but ignored the Chinese themselves, Vancouver Sun, January 12.

Miki, Roy and Cassandra Kobayashi. 1991. Justice in Our Time: The Japanese Canadian Redress Settlement. Vancouver, BC and Winnipeg, MB: Talonbooks and National Association of Japanese Canadians.

Oikawa, Mona. 2012. Cartographies of Violence: Japanese Canadian Women, Memory, and the Subjects of the Internment. Toronto, ON: University of Toronto Press.

Stanger-Ross, Jordan, Nicholas Blomley, and the Landscapes of Injustice Research Collective. 2017. ‘My land is worth a million dollars’: How Japanese Canadians contested their dispossession in the 1940s. Law and History Review 35(3), 711-751.

Stanger-Ross, Jordan and the Landscapes of Injustice Research Collective. 2016. Suspect properties: The Vancouver origins of the forced sale of Japanese-Canadian-owned property, WWII. Journal of Planning History 15(4), 271-289.

Sunahara, Ann G. 1981. The Politics of Racism: The Uprooting of Japanese Canadians During the Second World War. Toronto, ON: James Lorimer & Company.

West Coast Advocate. 1942a. Japanese to be evacuated quickly, March 5.

Wiwchar, David. 2019. Tofino apologizes for racist resolution, The Peak, May 29. 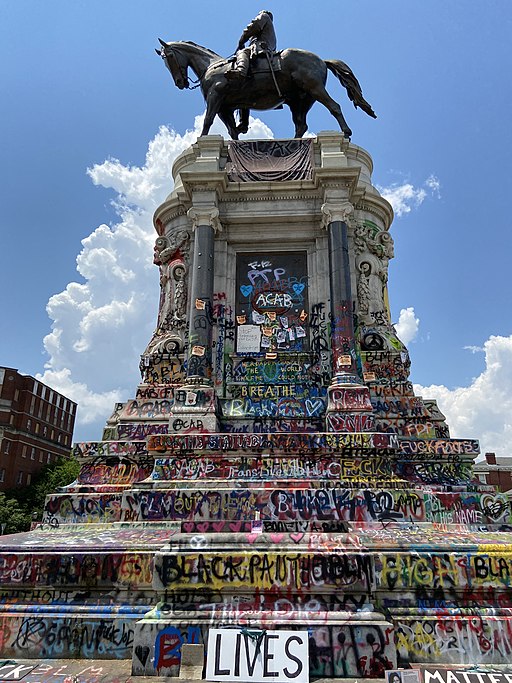 Baird, I. G. (2022). The Commemorative Landscape as a Space of Anti-Racist Activism: Confronting the Legacies of Anti-Japanese Canadian Racism on Vancouver Island. ACME: An International Journal for Critical Geographies, 21(5), 585–602. Retrieved from https://acme-journal.org/index.php/acme/article/view/1970
Download Citation

Special Issue - Monumentality, Memoryscapes, and the Politics of Place

Authors agree to publish their articles in ACME under the Creative Commons Attribution-NonCommercial-NoDerivatives 4.0 International License. To read and review the agreement, click here. In line with fair attribution and proper permissions, note any copyrights of materials cited in your paper. Do not use materials that are not fair use without express written consent.