Sexual harassment is a global problem. Based on available data, Egypt has higher than average rates of sexual harassment for the Middle East and North Africa region and many other countries in the global South. This article explores how one organization, HarassMap, has mapped sexual harassment using crowdsourced technology, engaged in anti-sexual harassment activism and sought to change social norms to move toward an environment of zero tolerance. We highlight the evolving activism since 2010, and its respective learning, within an operational environment influenced by restrictive political, religious and socio-cultural spheres. The organization has effectively contributed to changing the public discourse and nurturing an engaged community. It has also supported the development of policies in university and private sector settings, many of which are firsts for the country. The article provides insight on how anti-sexual harassment activism can occur in challenging contexts, using crowdsourcing mapping when traditional methods are illegal or could lead to violence. We draw on these activism and research to reflect on more effective forms of support that external actors can provide within restrictive operational environments. 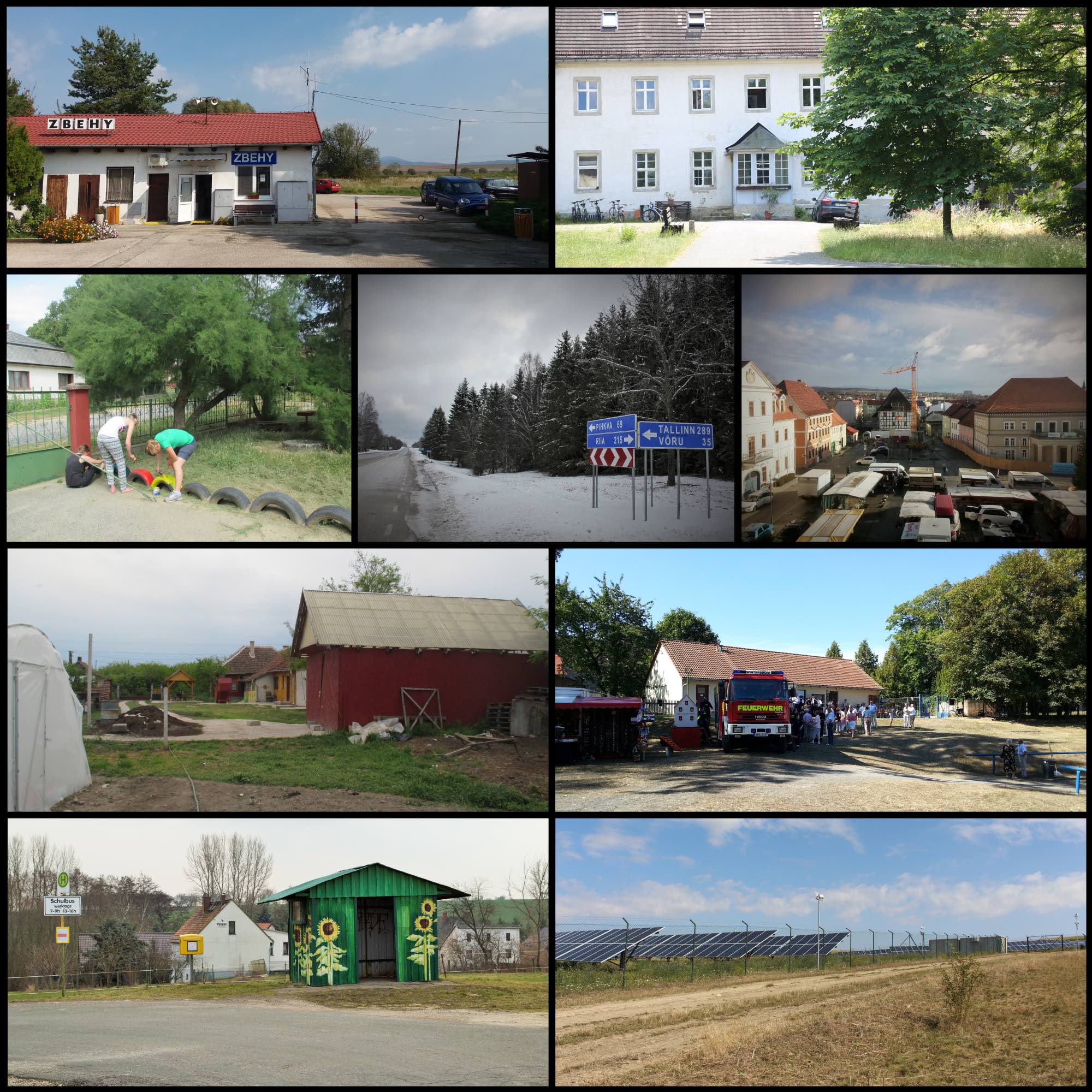