The false equivalence of academic freedom and free speech

Defending academic integrity in the age of white supremacy, colonial nostalgia, and anti-intellectualism

While much attention has been paid to controversies over free speech and academic freedom related to university campus debates, events, and activities, I demonstrate that higher education is also under threat by the undermining of academic publishing ethics, integrity and standards, as well as what counts as scholarly rigor. The rise of problematic rhetoric and overtures as well as the circumvention of academic publishing standards pose threats to academia writ large, whereby academia is threatened from not just from outside but also from within the academy when some academics themselves participate in the erosion of academic integrity. These new threats have arisen because there are increasing attempts to provide a ‘scholarly’ veneer to what are otherwise hateful ideologies. At a time when there are concerted efforts to decolonize academia, there is concurrent rise of colonial nostalgia and white supremacy among some academics, who are supported by and end up lending support to the escalating far-right movements globally who misuse notions of free speech and academic freedom to further their agendas and attack higher education. Critical scholars thus need to hold accountable fellow academics, academic publishers, and universities in order to protect academic integrity and scholarship in an era when free speech is misused to silence the pursuit of scholarly rigor and ethical engagement. The stakes are high at the current conjuncture and require greater introspection and intervention within academia to counter the dangerous trends of anti-intellectualism, corporatized academia, and colonial violence. 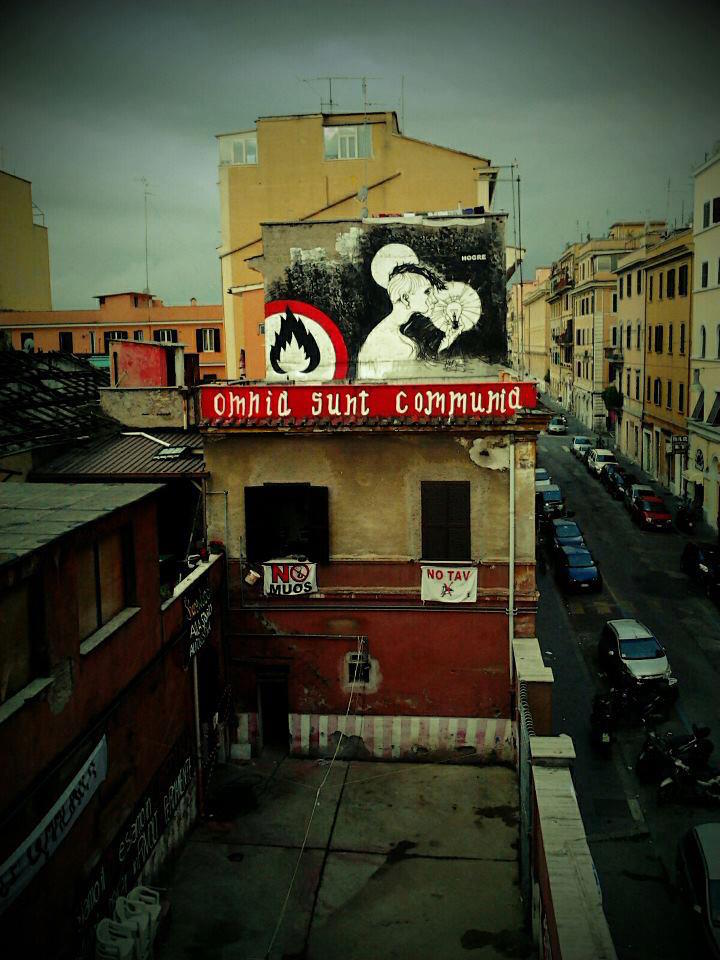