Radical intellectuals and researchers have become accustomed to a kind of ‘ideological comfort zone,’ based on the tacit assumption that there must necessarily be a correspondence between the convictions and critical and anticolonial values of scholars and activists, on the one hand, and their concrete behaviour as individuals, on the other hand. It would be great if that were so, of course; unfortunately, this is a naïve oversimplification.
This article contains reflections based on three decades of an intense interaction of a geographer born and based in a ‘semiperipheral’ country (Brazil) with numerous colleagues from his own country as well as many other countries (in the Americas, Europe and Africa). During this time, I have learned a lot about the permanence of subtle forms of colonialism even among ‘northern’ colleagues recognised by their peers as progressive. However, I have also observed many problems commonly credited to ‘colonialism’ also at the national and local level in my own country, and this experience has convinced me that the typical indignation on the part of ‘southern’ progressive intellectuals in the face of ‘northern’ Eurocentrism is legitimate but rather insufficient  and often a little hypocritical. There are deep-rooted, ‘structural’ contradictions, so that elements of ethnocentric and/or sociocentric thinking can be often found even in the works and above all behaviour of ‘postcolonial,’ left-wing social scientists.

While geographers certainly cannot be excluded from this critical assessment, geography potentially offers some important tools for the analysis of the problem from a viewpoint broader than it is usually the case: the epistemological lenses of multiscalarity are particularly relevant here. Hence, I would like to provide with this paper a re-assessment of a problem that has been intensely discussed for several decades, but this time from a perspective that clearly benefits from a special attention devoted to spatiality, as perceived by a ‘southern’ researcher. Moreover, I am also interested in making my ethical-political point of view  the left-libertarian thought and praxis very explicit, not only for the sake of intellectual honesty but also in order to explore the question about possible specificities of left-libertarians (anarchists, neo-anarchists and libertarian autonomists) vis-à-vis Marxists.

Aalbers M B (2004) Creative destruction through the Anglo-American hegemony: A non-Anglo-American view on publications, referees and language. Area 36: 319-322

Aalbers M B (2013) What if we all work in between? Notes on the geography of geographical knowledge production and consumption. Dialogues in Human Geography 3: 209-212

Aalbers M B, Rossi, U (2006) Beyond the Anglo-American hegemony in human geography: a European perspective. GeoJournal 67: 137-147

Jacoby R (1999) The End of Utopia: Politics and Culture in an Age of Apathy. New York: Basic Books

Schuermans N et al. (2010) Is there a world beyond the Web of Science? Publication practices outside the heartland of academic geography. Area 42(4): 417-424 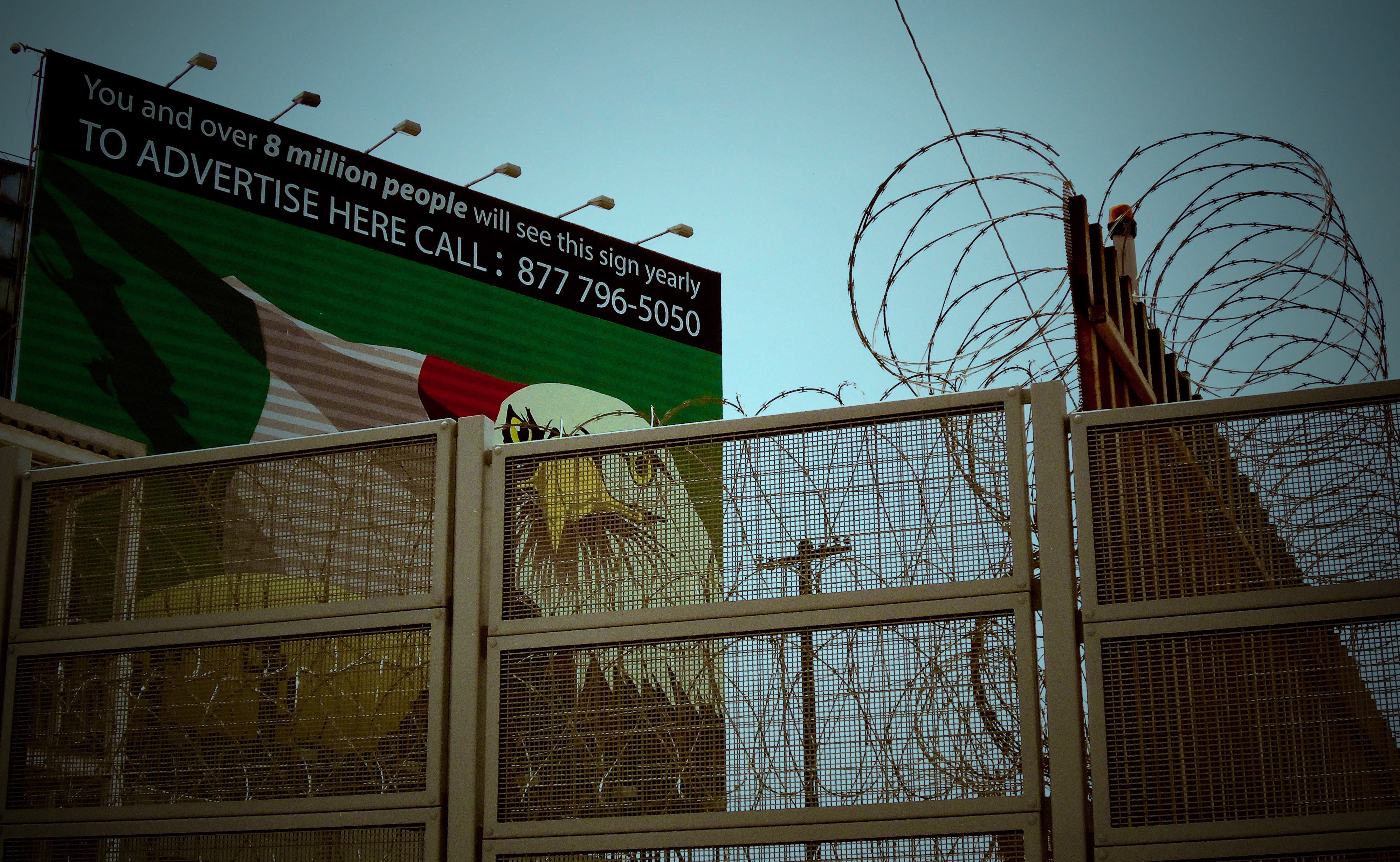 Authors agree to publish their articles in ACME under the Creative Commons "Attribution/Non-Commercial/No Derivative Works" Canada licence. To read and review the agreement, click here. In line with fair attribution and proper permissions, note any copyrights of materials cited in your paper. Do not use materials that are not fair use without express written consent.