Fear, Imagination, and Public Representations of ‘Western Citizenship’ Among Jewish-Israeli Activists in Toronto

In this paper, I examine personal imaginings and public representations of belonging and citizenship among a group of Jewish-Israeli immigrants who are active in pro-Israeli political demonstrations such as protests, rallies, and marches (which in recent years have become sites of clashes with local pro-Palestinian groups calling for Boycott, Divestment, and Sanctions (BDS) against Israel). Using a set of one-on-one interviews and observations as starting points, I interrogate these activists’ motivations for their political activity. In particular, I look at the meanings and values that these activists assign to their political memberships within Israeli and Canadian societies by analyzing the ways in which they explain their participation in pro-Israeli public events in the city. More broadly, I use these discussions to help illustrate ways in which contemporary discourses of fear and national security in Canada, Israel, and globally, allow Canadian-based immigrants from Israel to imagine and display coherence between their multiple political allegiances and racial positions by assuming the role of defenders of Western societal ideals. 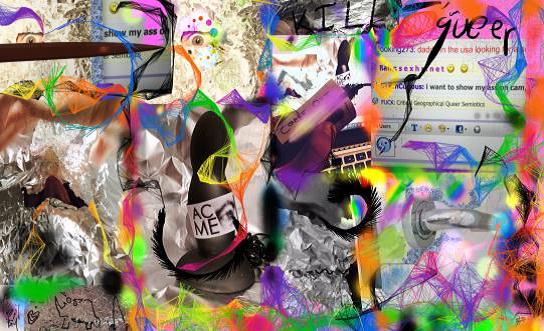